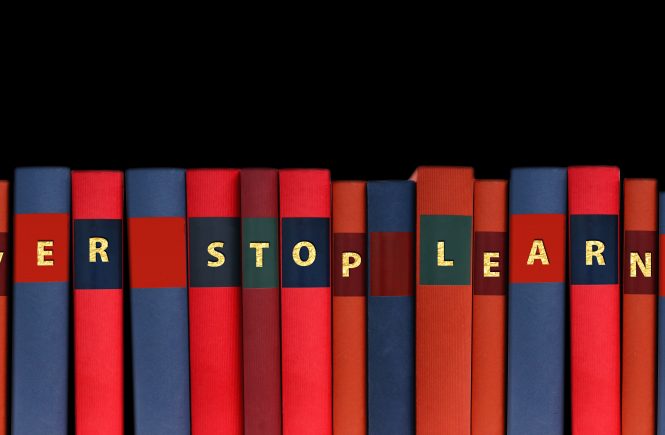 On September 3, 2016, I had the fortune to teach a workshop on court interpreting. After moving from Vegas to the California Central Coast, I soon found out there is a huge need for interpreter training programs and interpreters for every setting, so I started this project as an outreach effort to encourage more bilinguals, of any language, to consider a career in professional court interpreting. Word of the workshop was spread through different channels, such as direct email, posting flyers at different venues such as the Santa Maria Public Library and Allan Hancock College. In only one week I had already 20 people registered to attend this workshop.

Although many of the participants were speakers of a Mexican Indigenous language, some others were Spanish speakers who had a true interest in furthering the Superior Court’s efforts of improving language access in the California Courts. Some attendees have been interpreting for many years, but have not had many opportunities to further their continuing education and knowledge—along with changes—on the U.S. legal system. I felt very proud to see familiar faces attending my workshop. Attendees came from very different parts of California. Two Mixteco (Guerrero) interpreters—working with the U.S. District Court for the Southern District of California—who came all the way from San Diego— were in attendance. Several interpreters came from Fresno and Arvin, among them three familiar Mixteco-speakers. Others are local, including one Mixteco interpreter working for the Santa Maria-Bonita School District. Coming to my workshop showed that these interpreters have a true interest in becoming certified or registered, or at least, it attests their commitment to the interpreting profession by getting continuing education on ethics and legal terminology. To me they don’t see court interpreting only as a side job, and this fact makes me happy and proud of being an interpreter.

Topics covered in this workshop were very diverse, but I tried to encompass all of the intricacies that court interpreters face on a daily basis, such as modes of interpretation, code of ethics and professional responsibility, safety and protocol in the courtroom, knowledge of terminology, and many more. During the eight-hour workshop, I had the opportunity to show participants the many scenarios a court interpreter may face and what would be the best way to approach them, whether it be an issue of protocol, ethics, or safety. Every day, court interpreters are in constant contact with litigants and defendants and have to give their undivided attention to everything that’s happening in the courtroom so as to not miss a single detail. Prospective interpreters also learned about the history of modern court interpreting with the Nuremberg Trials, a series of interpreted proceedings to prosecute Nazi war criminals in which, for the first time, interpreter equipment for simultaneous interpretation was used. Next, they were introduced to interpreter testing in California, which is based on the recommendations of the National Center for State Courts—an independent, nonprofit court improvement organization.

Attendees had the opportunity to do a mock test of the written portion—which evaluates knowledge of English, idioms, reading comprehension, legal jargon, and code of ethics—and a couple of simultaneous, consecutive, and sight translation practice. The purpose of doing a mock exam is to give prospective interpreters an idea of what they lack so that they can focus on that particular weakness and study hard. It also allows for attendees to practice under exam conditions, giving them the tools to fight off nerves, anxiety, frustration, and sloppy mistakes.

Being bilingual is, of course, the first step to becoming an interpreter, but there is so much more to it than the regular citizen believes. According to many sources, particularly the Judicial Council of California’s Court Interpreter Program, court interpreters must “possess 1) a high level of mastery of two languages and 2) specific performance skills in the modes of interpreting” (explained above). These skills can only be attained with years of study and extensive practice, so workshops like this show interested parties that they have to be cognizant of the rigorous testing and cognitive demands required of court interpreters. This in turn will help them to be more prepared and have all the tools to study, become better and practice, practice, practice!

I hope to host these Intro to Court Interpreting workshops three or four times per year. I am committed to reaching out to more prospective interpreters and I am more than happy to pass on my knowledge and little experience to those who could benefit from these workshops. Stay tuned for more info on the next one!