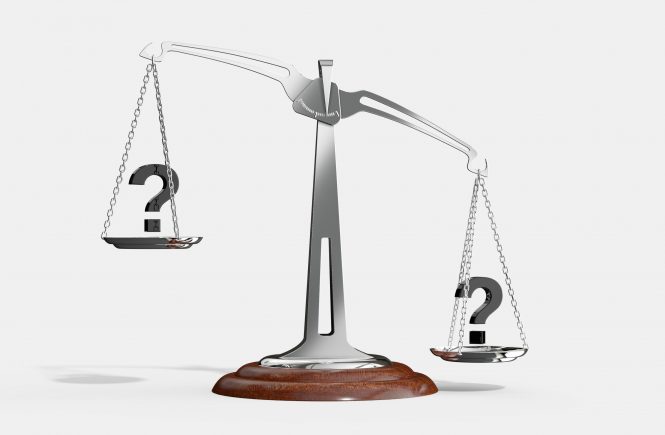 Having been a freelance translator and interpreter before coming to work for the Santa Barbara County Superior Court gave me the opportunity to travel throughout the States and get to know many interesting places. San Antonio is one of my favorite cities –although it made me nervous that I had to seat next to a Texan openly carrying a handgun. I went back to visit San Antonio just a couple of weeks ago on the occasion of the National Association of Judiciary Interpreters and Translators (NAJIT) Annual Conference. In addition to the fact that I gave a presentation on translation (Translationese in Legal Translation –very boring stuff), I attended NAJIT’s conference to reconnect with old friends, including my Nevada peeps, and meet new ones.

The sessions were very diverse, ranging from medical and community interpreting to ethics and translation. But what really caught my attention was the conference’s focus on Language Access and the important role that interpreters play in providing equal access to non-English speakers. Here are just a few examples:

“In a 2014 investigation state case involving B, who had arrived in the U.S. as an unaccompanied minor from Somalia, but when he turned 19-years old needed an interpreter for his child protection proceedings. At his hearing, subject B was asked how well he spoke English, and he responded, ‘A little bit.’ He didn’t know he had the right to ask for an interpreter. Upon hearing the response, he was not appointed an interpreter, but instead was asked, ‘If we keep things simplified, do you think you’ll understand?’ The hearing went forward without an interpreter despite several references given to the court itself of his limited English proficiency. When B spoke, it was only with single responses such as ‘okay’ and ‘yeah.’ Mulé kept on saying that “for millions of courts users who don’t know what to do, we have to improve the access to interpreters, especially in civil proceedings where their civil rights are at stake.”

These instances of language access advocacy made me think of the efforts courts and professional interpreters—and their organizations—have done to remove language barriers to justice. However, Mulé’s account of the Somalian young man made me remember all those instances in which we do not appreciate the fact that learning a second language is a difficult task—one that many cannot achieve even after trying for years—even when immigrants do believe they have to speak English to be fully assimilated into American society[ii]. As officers of the Court, interpreters do have an obligation to ensure communication is facilitated between the Court and the LEP litigant, but judges, administrators and other staff also need to be aware of how difficult is for someone coming from another country—who probably has been denied services in the past—to expressly say they can’t communicate properly in English out of fear of being turned away again or discriminated against. The latter is what language access efforts are trying to avoid.

Language access is the right given to any individual residing in the U.S. to access government information and services in their own language, either through translation (written materials) or a qualified interpreter (spoken word). This is crucial because every person should have meaningful access to important benefits or services, understand and exercise important rights, comply with obligations, or understand other vital information provided by federally funded services and programs.  Title VI of the Civil Rights Act of 1964 and its Regulations provide for protection against national origin discrimination. According to the LEP.gov website, limited English proficient individuals don’t have full command of the English language, which means that they may have limited ability to read, speak, write, or fully understand English[iii]. The job of court interpreters may sometimes seem redundant, but it is a very important one. We facilitate communication and when we face barriers to perform our job, we do have the ethical responsibility to inform all parties involved. The case of the Somalian young man can be used to perfectly illustrate the above in those instances where defendants look like they speak Spanish, but they actually don’t —their responses are usually “okay” and “yeah.” As with English, their command of Spanish is very limited and thus a qualified interpreter should be provided in their mother tongue. Herein lies the importance of the interpreter as a communication facilitator.

Having had the opportunity to work as medical, court and community interpreter in Nevada and Arizona, I can vouch for the fact that language access advocates and stakeholders in California have worked tirelessly to get to the place we are in terms of providing equal access to justice for LEPs in comparison to these and other states. I am proud be part of the efforts for removing language barriers to justice, but I am even prouder to work and live in a state which is working towards improving those efforts.

[i] See http://law.justia.com/cases/texas/court-of-criminal-appeals/2014/pd-0646-13-0.html to read the dissenting opinion by Judges Alcala, Johnson and Cochran.

I'm a professional translator, conference interpreter, court certified interpreter for the States of Nevada and California, and Spanish instructor and tutor.

I hold a Bachelor of Science in Accounting with concentration in Taxation and several certificates in Finance and Corporate Finance from the Escuela Bancaria y Comercial, SC and the Colegio de Contadores Públicos de México. I obtained formal translation training in Mexico through a Certificate from the Universidad Iberoamericana, and in the U.S. through the Translation Center at UMass Amherst. In 2013, I completed a Master of Arts in Hispanic Studies with emphasis in Technology, Latin American Culture, and Translation from the University of Nevada, Las Vegas (UNLV).

I have been translating for over 10 years, specializing in law, contract law, corporate law, finance, auditing, taxation, economics, accounting, theology, religion, and marketing. My professional interpreting career fully developed in the U.S., first as a conference interpreter, and more recently, as a court interpreter.