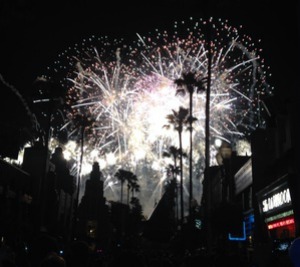 No matter how knowledgeable we may think we are, there’s always the possibility of mishaps during conference interpreting. A few months ago, I interpreted for a very small group of Spanish speakers at an expo. The conferences were offered by the Disney Institute, and addressed leadership, customer service, staff management, brand loyalty, and business excellence. Because my clients were just a few people, the event organizers were not really interested in providing an interpreter for them, let alone proper equipment or access to the speakers’ materials. This last point really got me worried.

On the first day of the conferences, I approached the speakers to ask them for some sort of guidance as to their presentations, but they had none! They explained to me that their speeches were impromptu and very dynamic. After that, I was petrified. At that moment, I regretted not having any meditation training to ease my anxiety. Not in my wildest dreams had I ever thought that being exposed to Disney cartoons and characters during my childhood would help me perform decently during such a peculiar situation.

My general knowledge about Disney helped me to sort out phrases, expressions, and names of characters during my rendering from English into Spanish. I learned these as a child, and they remained in my memory—just as when we learn to ride a bike! But this was no stroke of luck or some kind of God-given enlightenment. Let me elaborate. Interpreting research has found that the process used in simultaneous mode can’t be explained as a direct linguistic transfer of lexical units and syntactic structures (such as in literal translation) but is mediated by some type of mental representation or memory. The interpreter’s goal is to articulate a message in the target language using the verbal form that best suits the audience’s understanding. Thus, when interpreting in simultaneous mode, we have to do it while making sense, but to make sense, we have to understand and have some knowledge on the topic. More often than not, the interpreter must make sense in the context of the audience’s socio-cultural knowledge so that the message is properly conveyed and understood.

Disney Institute’s workshops are plagued with references to Disney characters and Disney Parks. I could say that there is a great deal of “intertextuality” (for a lack of a better term) in the speakers’ speeches, and this proves that the better we know a subject, the better we will perform while interpreting. I was amazed by how easily I remembered Disney characters’ names, and even when I had no materials to go by, I was very comfortable interpreting for the speaker.

It is important, though, that we keep enriching our knowledge about any and every topic we come across—we never know what is going to fall into our laps. In the meantime, I recommend you look up the equivalent names in your language for the following characters: the Disney Princesses, Pluto, Minnie, Goofy (this was a hard one, but I remembered the second time around), Tinker Bell, the Three Little Pigs and the Big Bad Wolf, Scrooge McDuck, Donald Duck, Huey, Dewey, and Louie (Donald’s nephews have different names in Spain), Gyro Gearloose, Gladstone Gander, and the Beagle Boys (all of the latter from DuckTales), just to name a few. Have fun! 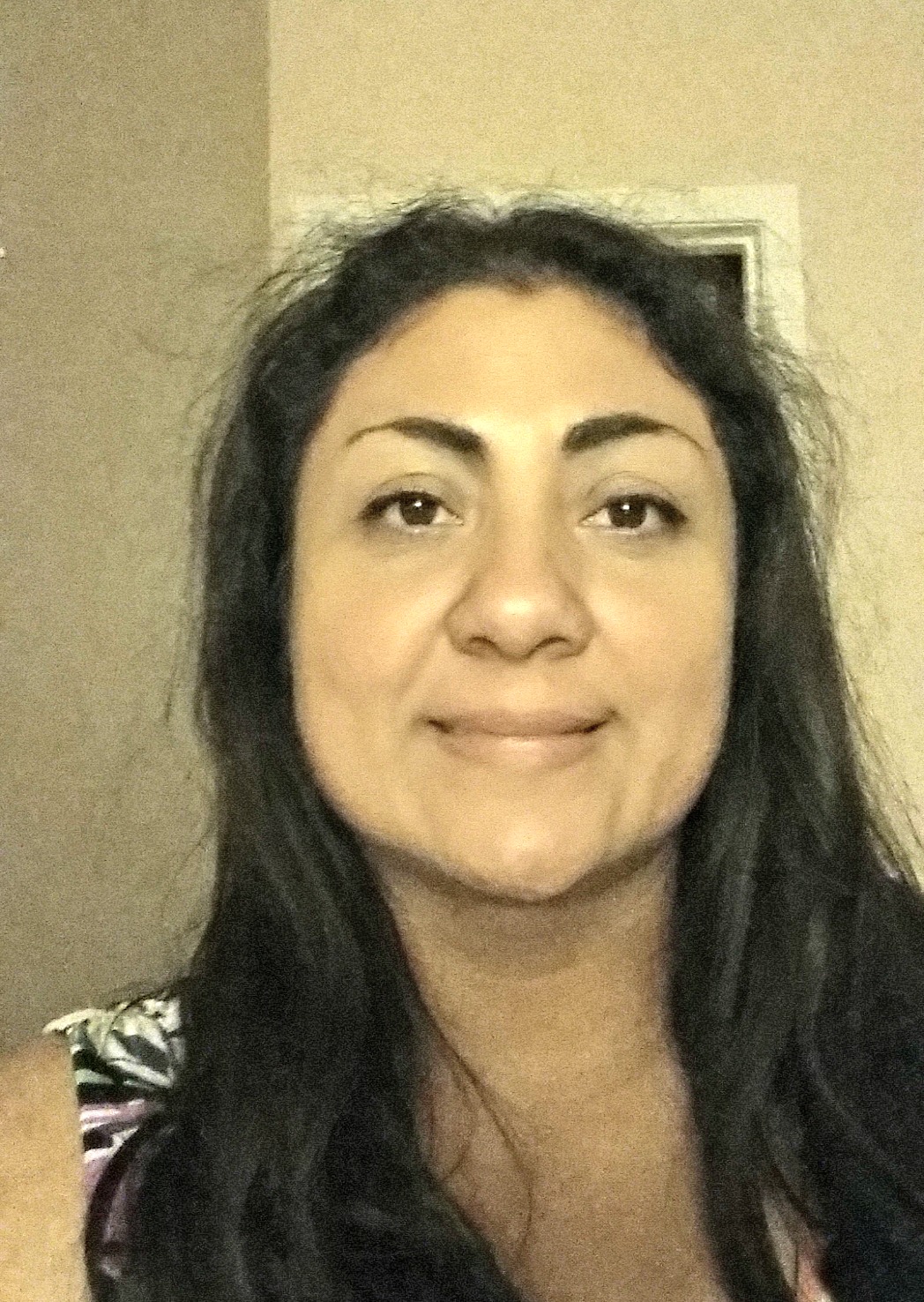 I'm a professional translator, conference interpreter, court certified interpreter for the States of Nevada and California, and Spanish instructor and tutor.

I hold a Bachelor of Science in Accounting with concentration in Taxation and several certificates in Finance and Corporate Finance from the Escuela Bancaria y Comercial, SC and the Colegio de Contadores Públicos de México. I obtained formal translation training in Mexico through a Certificate from the Universidad Iberoamericana, and in the U.S. through the Translation Center at UMass Amherst. In 2013, I completed a Master of Arts in Hispanic Studies with emphasis in Technology, Latin American Culture, and Translation from the University of Nevada, Las Vegas (UNLV).

I have been translating for over 10 years, specializing in law, contract law, corporate law, finance, auditing, taxation, economics, accounting, theology, religion, and marketing. My professional interpreting career fully developed in the U.S., first as a conference interpreter, and more recently, as a court interpreter.